A Symbol represents an idea, a process or a physical Entity. Symbols are there to communicate Meaning. Characters represent the letters in the alphabet and numerals are symbols of numbers. Symbols can represent multiple entities. 4 Letters ACGT are used to to symbolize the four nucleotides of the genetic code, while 20 letters (including the 4 mentioned before) are used the represent individual amino acids. Several Symbols can represent the same meaning too. For example, amino acids can also be symbolized by a three letter code or by their trivial or chemical names. 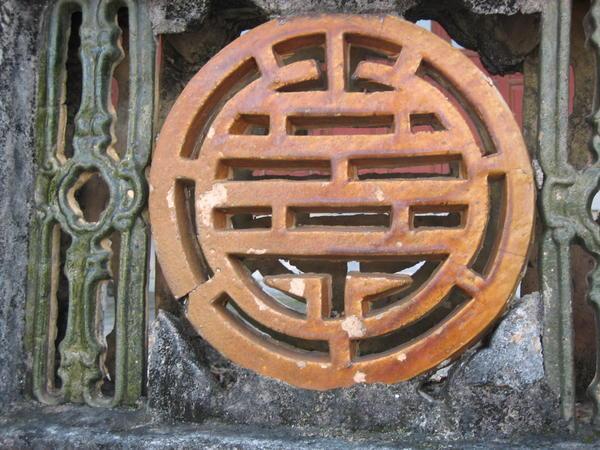 Symbolizes means to be a symbol of, i.e. it is represented by means of a symbol. 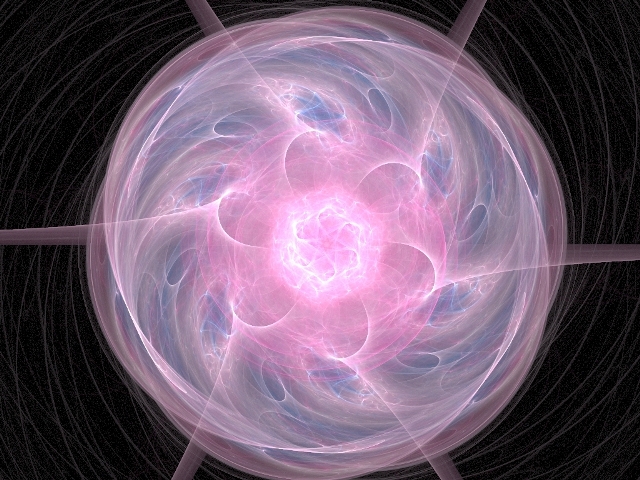 A Concept is a fundamental Category of existence defined in metaphysics, and especially Ontology. Concepts can be abstract ideas, general notions, a plan or intention as well as conception. Each Data Unit and in particularly Data Entries that are categorized as Concepts represent a Concept. 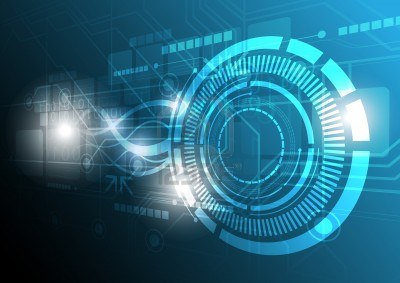