The brown rat has many different names and originates from north China but are now spread to all continent except Antarctica.

Their nose is blunt and the ears are small, close set and do not reach the eyes when pulled down. The tail is scaly, semi-naked and shorter that the head and body combined. Their fur is coarse and often brownish or reddish-gray above, and whitish-gray on the belly.

Rats are social animals which live in colonies with well defined territories. Each colony has a complex social hierarchy. This is species is aggressive with females being very protective of their young and their nest.

Besides their aggressively they are outstanding for their great intelligence and the young rats learn from their mother. At three months the young are independent and able to mate.

Rats have poor vision, are nearly color blind and react to shapes and movement rather than identifying objects by sight. However they have an extraordinary excellent sense of smell and use their long whiskers and guard hairs as guides through their numerous runways. Further they have a keen sense of hearing as well as taste.

The rat is also a very destructive species as the eat and contaminate food, damage buildings and other properties by their gnawing and burrowing and may even spread disease that affect people and other animals.

Selective breeding has produced the laboratory rat. They are especially great model organisms for physiology and medicine.

Rattus norvegicus has been widely used as a biomedical model, including of aging [Gallagher et al. 2011] and a large number of physiological age-related changes have been documented [Gerontology nad Age-Associated Lesions, pp. 761-770]. In particular, due to the comparable gross structure of the rat brain to the human brain, neurological studies in Aging rats are of great importance [Jacob, 1999]. 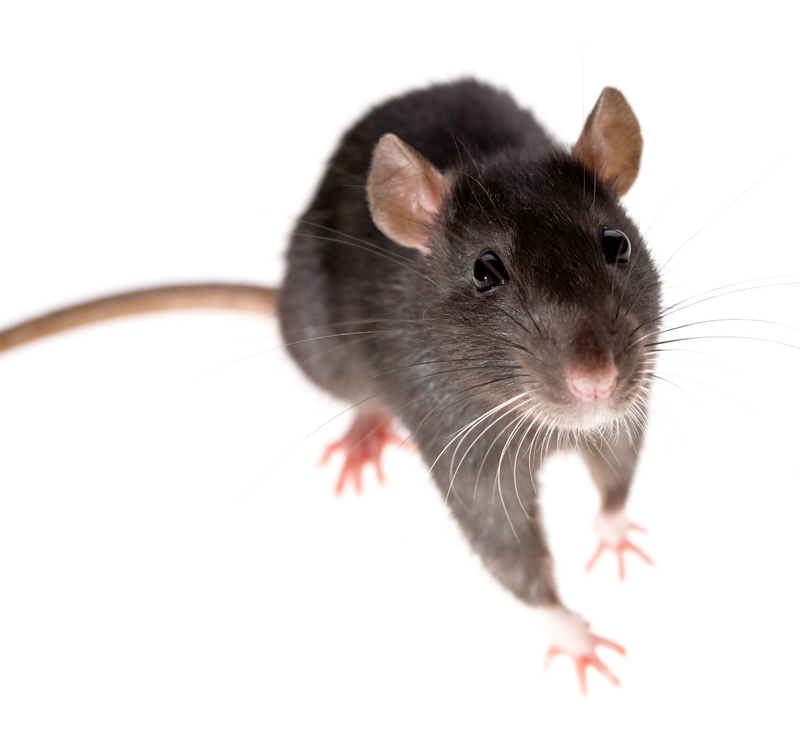